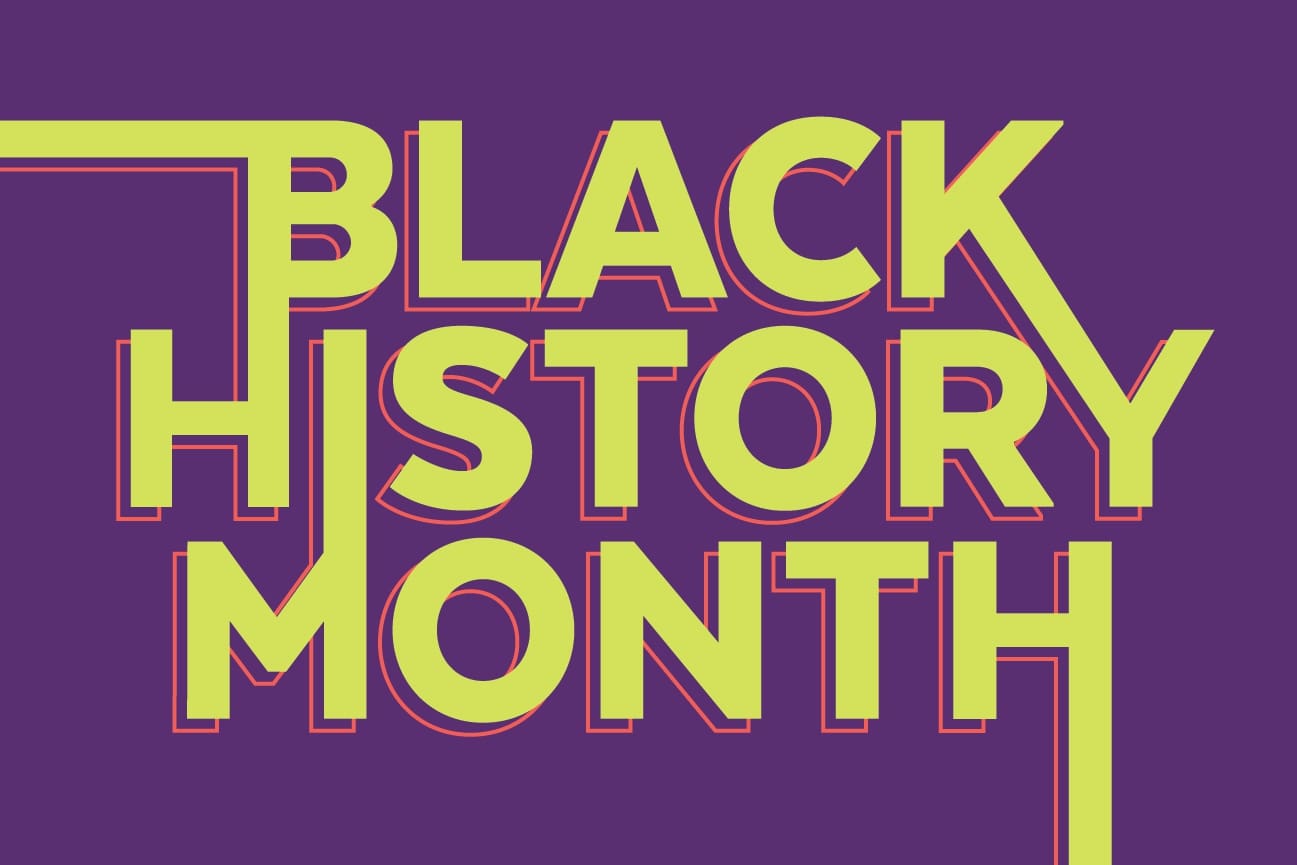 Join us for a screening of the film, Veterans of Color directed by Mark Parry.  This film gives voice to the stories of the African American men and women who served in our nation's Armed Forces and spans the period from World War II through Vietnam and our more recent armed conflicts.  A panel discussion by local African American veterans will follow the film.  Light refreshmetns will be provided.