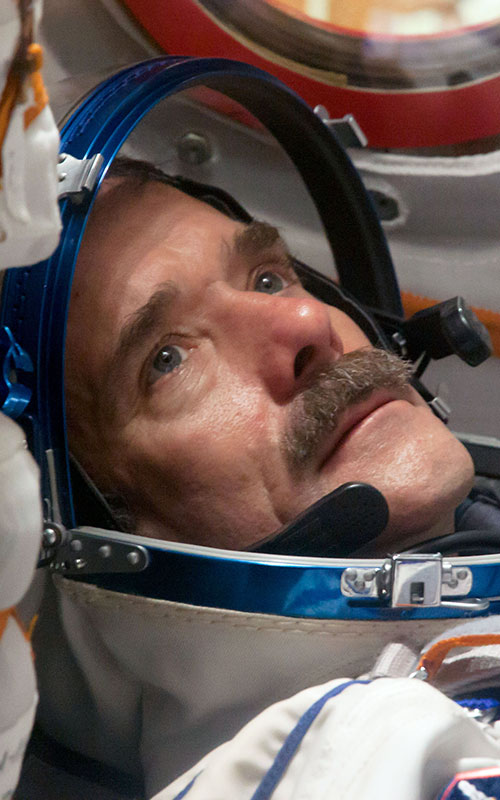 Chris Hadfield | An Astronaut’s Guide to Life on Earth: What Going to Space Taught Me About Ingenuity, Determination, and Being Prepared for Anything

One of the world’s most accomplished astronauts, Chris Hadfield logged more than 4,000 hours in space and served as commander of the International Space Station. In a stellar 35-year career that included flying fighter jets, experimental aircraft, and the space shuttle, the colorful Canadian colonel was the first from his country to spacewalk, once broke into a space station with a Swiss army knife, and while in space built a worldwide social media following with his blog and cover of David Bowie’s Space Oddity. Hadfield’s many special honors include appointment to the Order of Canada, the NASA Exceptional Service Medal, and two schools and an airport named after him. His new book harnesses the wonder and wisdom of his far out experiences to change the way we see life on Earth.

Chris Hadfield will pose for pictures and sign memorabilia as long as you also have one of his books.