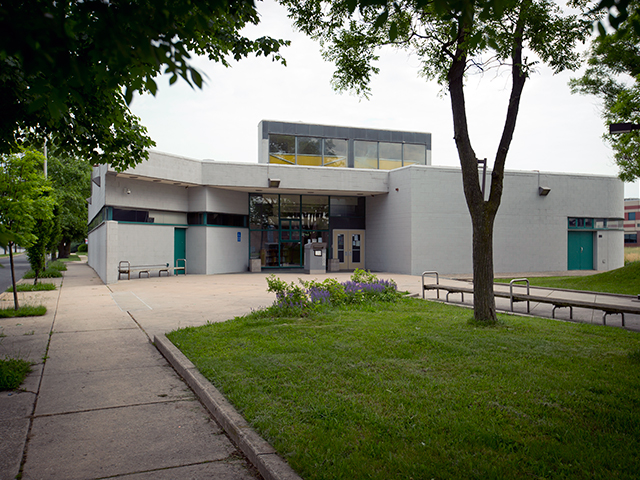 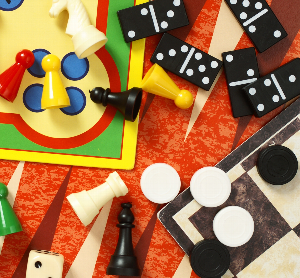 Games on! Join us and play some classic children’s board games with friends or family. 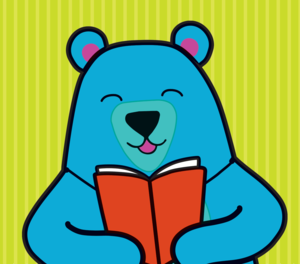 Join us for our toddler storytime. We will read stories and rhymes, sing songs, and do other fun interactive activities with music, movement and flannel boards. 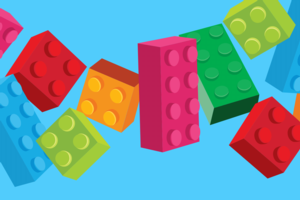 Do you love LEGOS?  Join us and see what you can make with LEGOS in this fun children’s program. Ages 6 through teens. 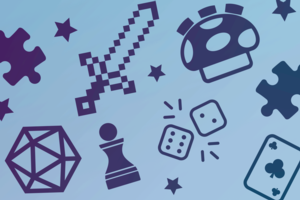 Games on! Join us for fun video gaming with our PS4 console. Ages 6 through teens.

Serving the communities of Eastwick, Elmwood, Clearview, and Penrose Park, the Eastwick branch is located near several shopping areas, the Tincum Island Road postal facility, and the Philadelphia International Airport. There is a small parking lot.

The Eastwick area was originally inhabited by the Lenni Lenape Indians. In the mid-1620's, Dutch settlers were attracted to the region because of its strategic location for trade. The Swedes were the first Europeans to establish a permanent settlement. In 1643, Johan Printz, the third Swedish colonial governor, chose Tinicum Island, then in the Delaware River, now inland below the Philadelphia airport, as his seat of government. The area fell under English rule in 1664.

During the American Revolution, the area was the site of battles at Fort Mifflin on the Delaware River and a skirmish at the Blue Bell Inn, located at Woodland and Island Avenues. The name Eastwick derives from Andrew M. Eastwick (1810-1879), a pioneer locomotive builder, world traveler and local landowner who built his summer mansion in the area. He contracted with the czar to build the first railroad in Russia.

The Philadelphia Airport was constructed in the 1930's. In 1958, the redevelopment authority designated Eastwick as the nation’s largest urban renewal effort and plans were laid out for the present-day town. Most of the homes were constructed in the 60's and 70's.

Various sites were considered for a branch library, but the site that was chosen adjoins a shopping center. Groundbreaking took place on April 11, 1978 and the branch opened to the public on November 24, 1980. The architectural firm BJC/Knowles Architects designed the building, which is a contemporary style with a large curved main window that provides visual interest as well as maximum sunlight. The building also has an off-street parking lot for the convenience of its patrons.

Take a look in the library courtyard to see the sculpture "Greek Warrior," designed by artist Christo Capralos. The sculpture was donated to the Eastwick community by Constantinos Doxiados, the internationally known city planner who designed Eastwick as a "city within a city."

You might also notice that the preschool center is enlivened with a mural of the Philadelphia skyline depicting two rivers, a plane and train tracks. The front of a large train occupies the corner of the preschool area, with train tracks running onto the rug. The library was renovated in 1998 as part of the "Changing Lives" campaign, which refurbished branches and brought Internet service to every library.