Katharine Drexel Branch will open for limited public service on Monday August 31, 2020 from 1:00 to 4:30 pm. These hours will be repeated on Mondays, Wednesdays, and Fridays. Limited services incude: "Grab and Go" of reserved items and of items of interest on the shelves. Two public use PCs will be available but there will be no one on one computer assistance available. All items should be placed in one of our return boxes located at either side of the bulding. Masks are required and social distancing protocols will be enacted. Access during the "Grab and Go" hours will be from the parking lot side. 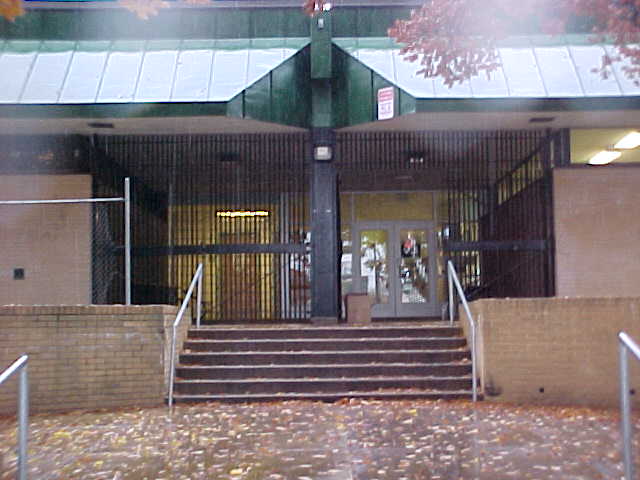 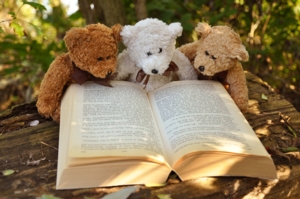 Virtual Storytime with Penny the Bunny

Virtual Storytime: Enjoy stories and songs with Penny the Bunny and Miss Carole in our storytime posted on Tuesday mornings at 10:00! Find us on the  Katharine Drexel Branch Library Facebook page 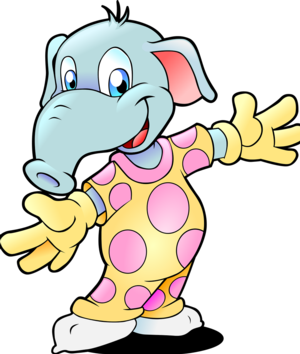 Virtual Pajama Storytime: Enjoy stories and songs with Walt the Bear and Miss Carole in our pajama storytime posted on Wednesday evenings at 6:00! Find us on the  Katharine Drexel Branch Library Facebook page .

As late as the 1950's, the area served by the Katharine Drexel Branch was mostly lush farmland and open space. This otherwise unremarkable rural area was the birthplace of Benjamin Rush, the renowned Revolutionary War physician and signer of the Declaration of Independence.

In 1954, the city opened the area to development, and the rapid construction of housing followed, transforming the area into typical Philadelphia neighborhoods of row homes, recreation centers and schools. 1989 saw the opening of the Franklin Mills Mall, the largest privately financed project in city history.

The Katharine Drexel branch of the Free Library opened its doors on September 24, 1969. There were so many requests for books and information that it was impossible to count them accurately.

The branch was dedicated in November of that same year to Mary Katharine Drexel, a Philadelphia heiress who founded the Sisters of the Blessed Sacrament, an order devoted to the education of African American and Native American children. Mother Drexel was named a saint of the Roman Catholic Church on October 1, 2000. Look for her portrait in the entrance of the branch.

Also look for the teakwood sculpture, The Reading Bench by Evelyn Keyser. In a tribute to the Free Library’s commitment to literacy, this work depicts a mother and child reading together.