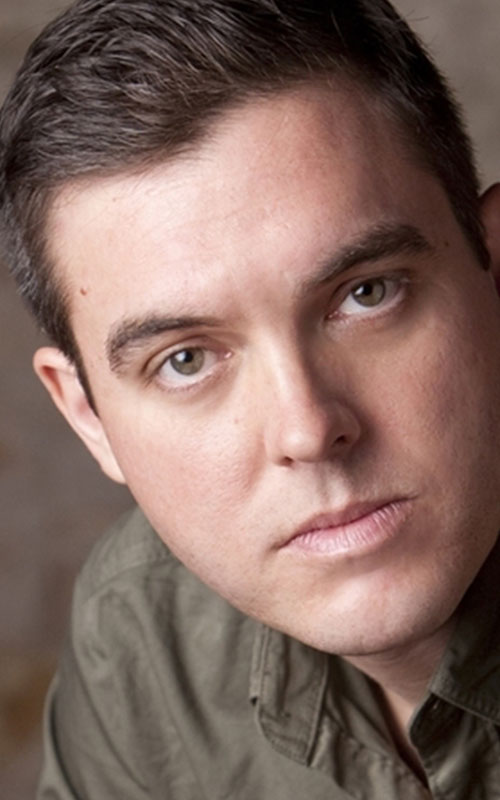 At the age of 17, Kevin Powers enlisted in the Army and later served as a machine-gunner in Mosul and Tal Afar, Iraq, where the infinite sky is “catacombed with clouds” and “soldiers stay awake on fear and amphetamines and Tabasco sauce daubed into their eyes” (New York Times Book Review). After his honorable discharge he received an MFA from the University of Texas at Austin, where he was a Michener Fellow in Poetry. In the preface to his “elegiac, sober, and haunting” (Time) debut novel The Yellow Birds, Powers writes that the book began as “an attempt to reckon with one question: What was it like over there?” The book—“the mark of an artist of the first order” (Guardian)—won the 2013 Pen/Hemingway Award.

In conversation with Andy Kahan, director of Author Events.