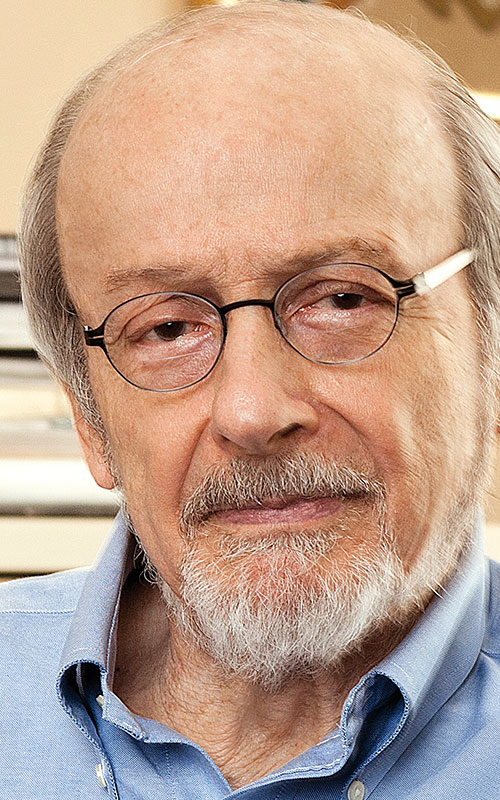 E. L. Doctorow concocts “a ferocious re-imagining of the past that returns it to us as something powerful and strange” (Time) in novels such as The Book of Daniel, Ragtime, World’s Fair, Billy Bathgate, City of God, March, and Homer & Langley. He has also written several collections of stories and essays. His many honors include the 2012 PEN/Saul Bellow Award for Achievement in American Fiction, the National Book Award, two National Book Critics Circle awards, two PEN/Faulkner Awards, the National Humanities Medal and the 2013 Medal for Distinguished Contribution to American Letters. Doctorow once again shows his ability to meld “the personal and the mythic into a thrilling and poignant story” (New York Times) in Andrew’s Brain, a radical, lyrical trip through the mind that raises probing questions about what we know about our memories and each other.

In conversation with Jim Holt, bestselling author of Why Does The World Exist?: An Existential Detective Story