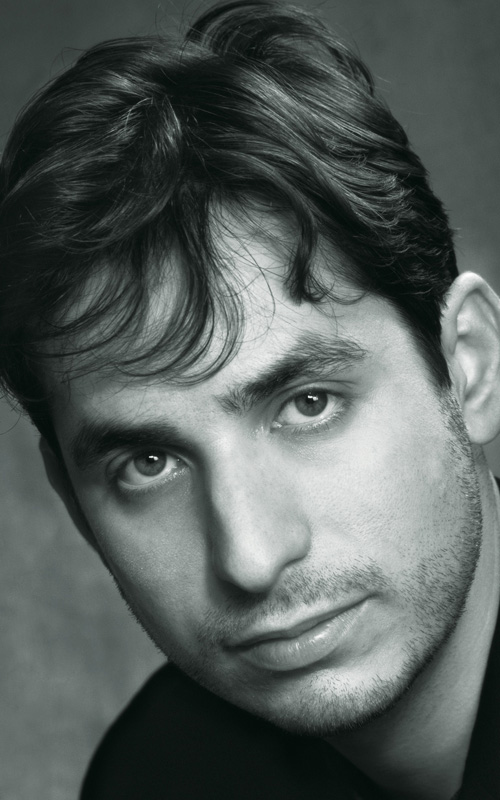 Join us in the Elkins Room for a presentation by Matthew Pearl on The Mystery of Edwin Drood. Matthew Pearl is the author of the novel The Dante Club, The Poe Shadow, and The Last Dickens, with his newest work, The Technologists to be published February 21, 2012. His books have been New York Times bestsellers and international bestsellers translated into more than 30 languages. His nonfiction writing has appeared in the New York Times, the Wall Street Journal, the Boston Globe, and Slate.com. He has been heard on shows including NPR's "All Things Considered" and "Weekend Edition Sunday," and his books have been featured on Good Morning America and CBS Sunday Morning.

The Boz Bicentenary Series is free and open to the public but registration is encouraged. Please visit http://bozpearl.eventbrite.com/ to obtain your free ticket.

Upcoming A Year of Dickens Events