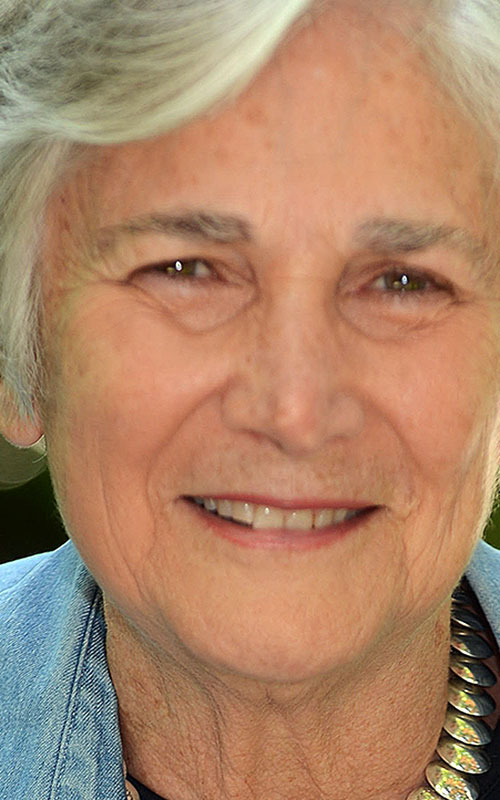 Diane Ravitch | Reign of Error: The Hoax of the Privatization Movement and the Danger to America's Public Schools

A historian of education at the forefront of debate for over 40 years, “whistleblower extraordinaire” (Wall Street Journal) Diane Ravitch is Research Professor of Education at New York University and the Eleanor Roosevelt Fellow of the American Academy of Political and Social Sciences. A former U.S. Assistant Secretary of Education, she was awarded the United Federation of Teachers John Dewey Award for Excellence in Education. Her books include the critically acclaimed Language Police and The Death and Life of the Great American School System, an impassioned plea to preserve and renew public education. Reign of Error is a call to halt the privatization of the public school system and a detailed plan for the survival of this American institution.