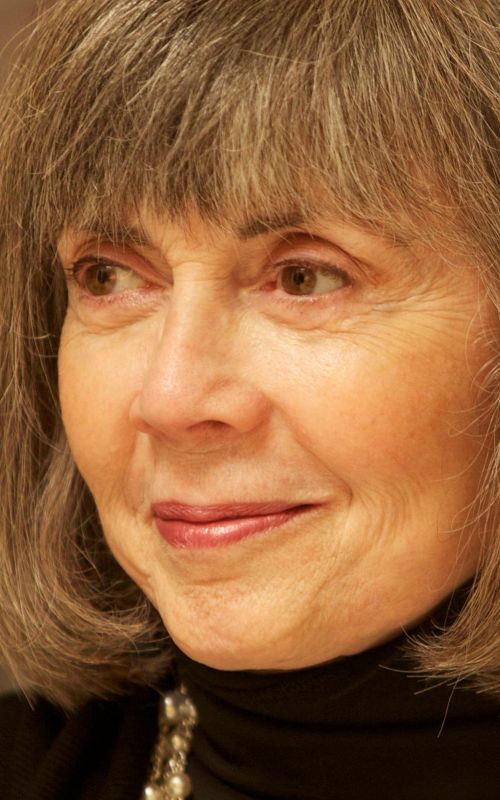 EVENT SOLD OUT! BUT, you can watch a livestream of the interview with the author here.

In conversation with Victoria Wilson, vice president and senior editor at Alfred Knopf and author, A Life of Barbara Stanwyck