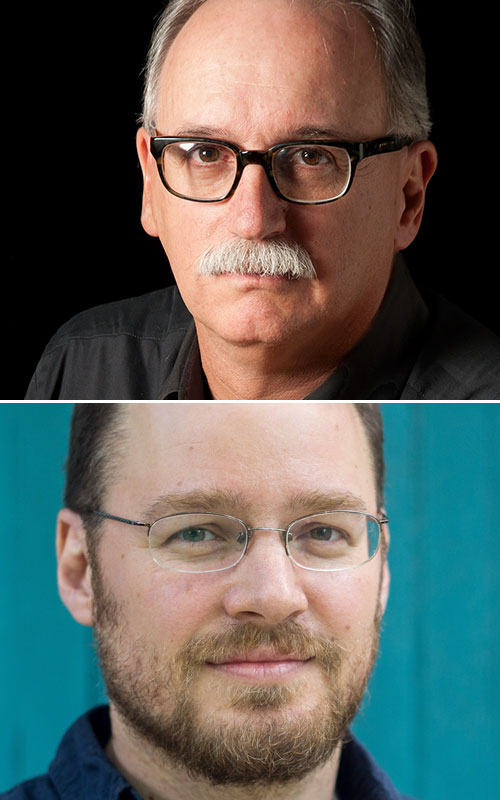 Writer’s writer Jim Shepard is the author of six novels and four story collections, including Project X and Like You’d Understand Anyway, a finalist for the National Book Award and winner of The Story Prize. His short fiction has appeared nearly ubiquitously, from the Paris Review to Playboy. His new novel provides a child’s-eye view of the atrocity, tragedy, and resilient humanity found in the wartime Warsaw Ghetto.

Daniel Torday’s novella The Sensualist won the 2012 National Jewish Book Award for debut fiction. His short stories and essays have appeared in such publications as the New York Times, Glimmer Train, and Esquire, for which he also worked as an editor. His debut novel, The Last Flight of Poxl West, explores the reconciliation of the true nature of family and loss through the derring-do of a Czechoslovakian war hero.