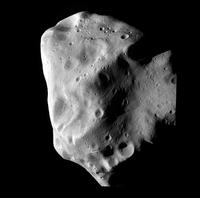 Also, one of Hanks’ most, ahem, stellar honors is that an asteroid, 12818 Tomhanks, was named after him. She’s a beaut, huh? 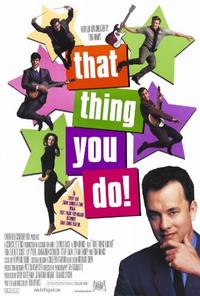 Along the way, he’s become something more than a mere actor and asteroid. In 1996 he made his directorial debut with That Thing You Do, a paean to 1960s one-hit “Onedors” (no, it is NOT pronounced “oh-NEED-urs”), which also served to tangentially lend a name and logo to his prolific production company, Playtone, which has since produced some of Hollywood’s most popular and acclaimed movies and television shows.

It says a lot that some of Hanks’ most beloved work is his social media presence. His Facebook and Instagram accounts showcase not the icon or his many characters, but the man we think we know. Happily, the image we have of him seems mostly accurate, given his flights of fancy, goofy poses, self-referential memes, and MANY attempts to reunite erstwhile gloves with their owners. 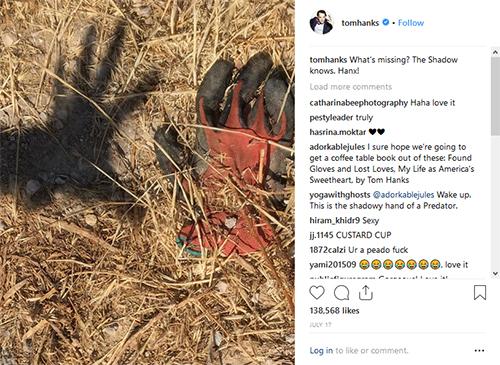 And not for nothing, but he also invented an app that shot to no. 1 on the iTunes App Store. Titled Hanx Writer, it offers a faux-analog typewriter experience for the iPad. 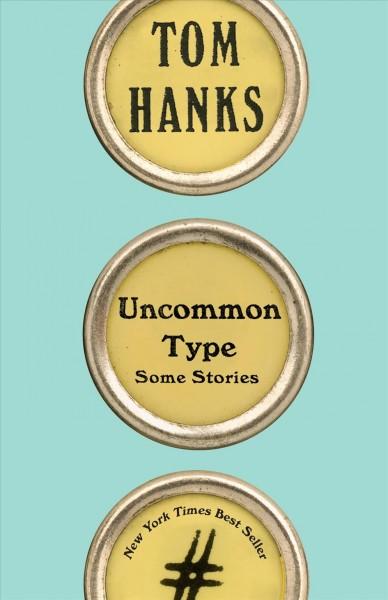 Which, finally, brings us to the topic of the moment: Tom Hanks and typewriters. A decades-long lover of these seeming anachronisms, his collection of over 100 typewriters includes classic Coronas, vintage Underwoods, and cherry Remingtons. He explains his fascination with these analog machines and their relevance to contemporary life in this revelatory New York Times essay.

And it was this passion that led to Hanks’ debut work of fiction, Uncommon Type: Some Stories, a linked collection that in ways large and small feature the typewriter as motif. Brimming with characters that are as inventive, funny, and humane as his on-screen creations, Ann Patchett says that this book is "like finding out that Alice Munro is also the greatest actress of our time."

The best part about all of the above? Tom Hanks will be here to tell us all about it! One of the brightest lights in this fall’s Free Library Author Events series, due to popular demand this talk will be held at the Irvine Auditorium on the campus of the University of Pennsylvania. All attendees will even receive a copy of Uncommon Type!

We also think it’s pretty serendipitous that this event will be held on Halloween night, given our absolute love of one David S. Pumpkins. ANY QUESTIONS?!

Tom Hanks will speak at a SOLD OUT Author Event on Wednesday, October 31, 2018, 7:30 p.m. at University of Pennsylvania's Irvine Auditorium, where he will discuss his New York Times bestselling debut fiction collection, Uncommon Type. 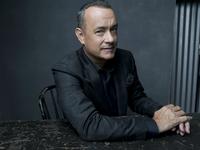 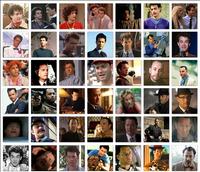 Just a few of the many acting roles and faces of Tom Hanks...
1 Comment | Add a Comment
Wow! Great article
Lisa