Lady Vengeance | The Teens Are Alright 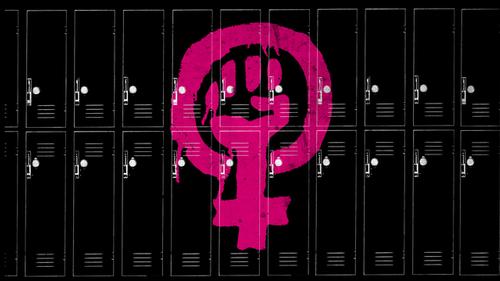 You know what the world needs right now? Angry women, particularly angry teenage women. If you are looking for some enraging and satisfying tales of female rage and vengeance, I can think of no better place to start than with stories about teens getting revenge for being wronged. 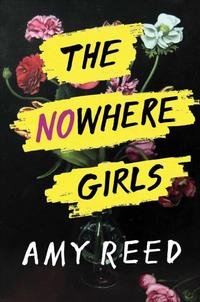 Nowhere Girls
After Grace learns of a girl who was run out of town for accusing the popular guys at school of gang rape, she convinces her friends Rosina and Erin to help her form an anonymous group of girls, called The Nowhere Girls, to resist the sexist culture at Prescott High. As their group grows in number their movement becomes about more than sex, and transforms the lives of its members, their school, and the entire community. 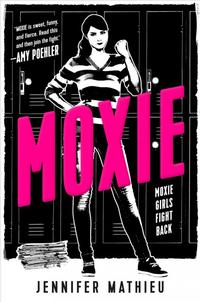 Moxie
Vivian Carter is fed up. Fed up with her small-town Texas high school that thinks the football team can do no wrong. Fed up with sexist dress codes and hallway harassment. But most of all, Viv Carter is fed up with always following the rules. Viv’s mom was a punk rock Riot Grrrl in the ’90s, so now Viv takes a page from her mother’s past and creates a feminist zine that she distributes anonymously to her classmates. She’s just blowing off steam, but other girls respond. Pretty soon Viv is forging friendships with other young women across the divides of cliques and popularity rankings, and she realizes that what she has started is nothing short of a girl revolution. 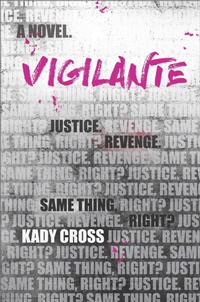 Vigilante
Last year, Hadley's best friend, Magda, was gang raped at a party and images uploaded to the internet. Now Magda is dead—suicide—and Hadley is forced to see her friend's attackers in the classroom every day. Fueled by her anger, Hadley goes after each of the guys one by one, planning to strip them of their dignity and social status the way they did to Magda. When revenge takes a turn for the dangerous, will it lead her down a path she can't turn back from?

Still have a lot of lady rage? Act on it with these informative resources: 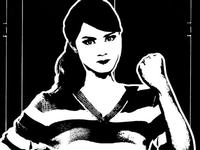 How about a nice knuckle sandwich?
recommendations YA Literature
2 Comments | Add a Comment

This post was AMAZING and exactly what I needed. I've shared it with several people (some of whom have shared with teens in their lives) and we would all like to be added to the waiting list to become friends with superlibrarian Rachel F. Thank you for sharing these great finds.
Stephanie Alarcon - West Philly Wed, October 17, 2018
😍😍😍
Rachel F. - Philadelphia Wed, October 17, 2018