Plan for the Polls: No Excuses!

With the launch of our Division of Cultural and Civic Engagement (DCCE), the Free Library is committed, more than ever, to getting Philadelphians involved in what’s happening in their neighborhoods and communities, as well as the state of Pennsylvania and the world at large. For me, it’s been exciting to take part in events all around the city that illustrate issues at stake through dance, author readings, film screenings, and art-making, as part of the Free Library’s “This Is What Democracy Looks Like” program series.

But as I’ve attended programs, I’ve met many Philadelphians who don't plan to vote at all. So here's what I've heard, and what I've shared with them:

"My vote doesn't count."
Well, your not-vote sure does. Candidates are just as much elected by the people who stay home as those who show up to the polls.

“Politicians do what they want anyway, so I'm not going to bother voting.”
Here’s an easy equation: voter apathy is in direct proportion to politician accountability. For some elected officials, knowing they have the support of a few committed people who will show up at the polls no matter what, means less incentive to listen to a wider constituency. So yes—politicians will do whatever they want—but only when they think you’re not paying attention.

“I don’t believe in politics.”
Unlike the tooth fairy, politics exist, whether you acknowledge them or not. And unlike the dollar bill left under your pillow, they have a lasting impact on your life. The traffic along the roads you bike to work each day, the policies of how you earn your living when you get there, the healthcare you can count on—or not—if you take tumble on the ride home (and that giant pothole that caused your downfall) are shaped by politics. They affect your day-to-day in ways that are just as real as the pinch of pulling out a loose tooth with a pair of pliers (did your dad ever do that? Because mine did—and ouch—but it got the job done, I guess).

Even if you truly don’t believe in politics, think of the people you care about, like your dad. Maybe they do. So if not for yourself, cast your vote for them!

“I live in a red state, so my vote doesn’t matter.”
Maybe, but you have to live under a rock not to know that states have flipped before. Every state can be a swing state. Whether you hope Pennsylvania is red, blue, or purple; or no color at all, each state can be up for grabs.

“All politicians are evil/corrupt/liars/bad at Scrabble, so why vote for anyone?”
You're not seeking your soulmate, so don't look for perfection (also, expecting perfection is probably an inefficient way of finding your soulmate anyway). You're deciding on a candidate whose track record and ideals line up more closely with yours. Flaws matter, and a candidate's sense of right and wrong should be important to you, so don't leave your heart at the doorstep. But again, In this multiple-choice test, you're not circling the right answer--but the best one.

“Not voting is my way of protesting a broken political system.”
Boycotting is time-tested when you've got something to prove to a business that discriminates or a policy that disenfranchises people. But it doesn’t work for elections. If you don’t vote, someone will cast your ballot for you. No political system ever changed for the better because voters stayed home. 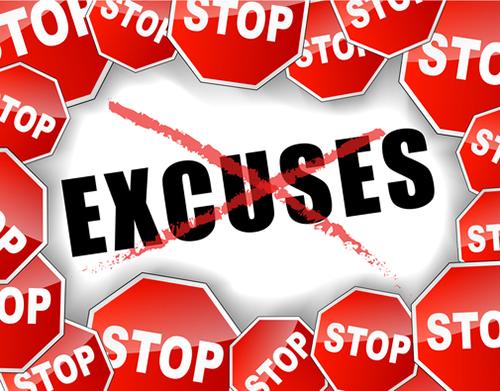 There may be politicians who are counting on you not to turn out on Election Day. To vote is to protest. You’ve got to show up to stand up.

So get to the polls, my friend! And get your poll plan ready. 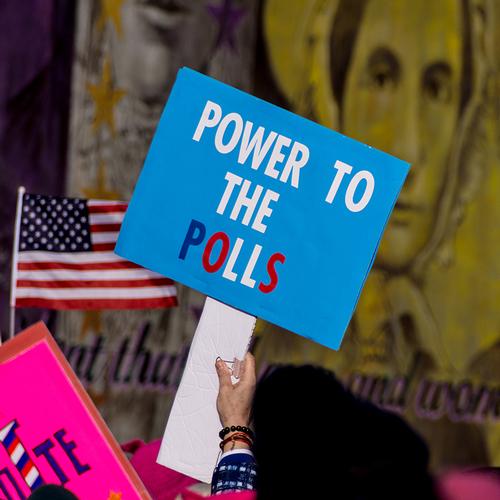 Your dad’s pliers won’t shape politics—but you will! On November 6, get out and vote. 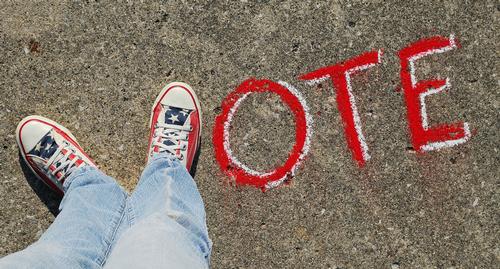 #Midtermsmatter! Visit freelibrary.org/democracy to learn about exciting upcoming programs, including "This Is What Democracy Quilts Like" on October 24! 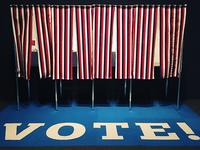