June is LGBTQ+ Pride Month, and the Free Library is celebrating with events, speakers, drag queen storytimes, exhibitions, movie screenings, and more, all across Philadelphia! You can find everything with the #FreeLibraryofPride tag on our events calendar.

Here's just a sample of what we have planned throughout June: 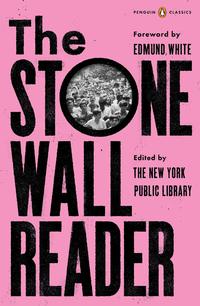 It has been 50 years since the Stonewall Riots and Rebellion, and we are proud to host a panel of activists, performers, and educators on that will discuss this rebellion's role in the yet-unfinished fight for equality called "Summer of Rebellion". Another exciting event brings Jason Baumann, editor of the The Stonewall Reader, in conversation with Stonewall participant Mark Segal, Professor Karla Jay, and activist and dancer Joel Hall. 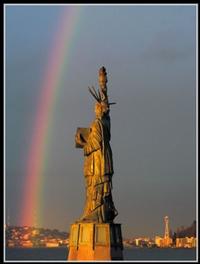 Join us for a conversation about LGBTQ identities and immigrant heritage, co-sponsored with the City of Philadelphia’s Office of Immigrant Affairs and Office of LGBT Affairs. 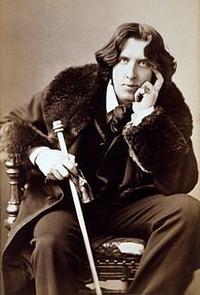 Visit Parkway Central Library to experience Hands on History: Famous Queer Authors, with a behind the scenes peek at our Special Collections. Another Hands on History event titled 19th Century Gay Lives, or, Love Revealed will take place at the Rosenbach Museum and Library. This event will trace the rise and fall of Oscar Wilde, follow John Addington Symonds path from self-acceptance to advocacy, fraternize with Walt Whitman and Herman Melville, and see the first use of the word homosexual in an English publication. 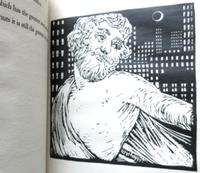 Speaking of old white gays, we are commemorating Walt Whitman’s 200th anniversary with many special events, including the exhibition Illustrating Whitman, as well as musical performance inspired by his works, and a talk about his life in Philadelphia and Camden.

There are lots of children’s and family #FreeLibraryofPride events too, including many drag queen storytimes already on the calendar and with more to be scheduled! In addition, we will host author and illustrator Christian Trimmer and Jessie Sima to share their picture books about love, diversity, and acceptance at Chestnut Hill Library, Lovett Memorial Library, Philadelphia City Institute, Queen Memorial Library, Independence Library, and Walnut Street West. 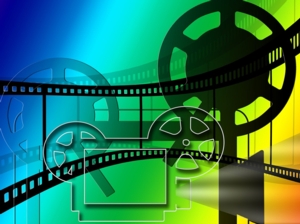 Film screenings during Pride Month include 1985 at Katherine Drexel Library, and a series at Logan Library featuring queer and trans African American themes: Kiki, Major!, The Death and Life of Marsha P. Johnson, and Pariah. Join us at the Philadelphia City Institute for queer classics But I’m a Cheerleader, Boy Erased, The Hours, and The Crying Game. Whitman Library will also screen But I’m a Cheerleader, as well as To Be Takei, In the Turn, and Heart Beats Loud. And don’t miss the seminal film about James Baldwin, I Am Not Your Negro, at Wyoming Library.

Finally, Greater Olney Library will feature a Teen Forum for ages 12 and up, where participants from all different genders can come together to talk about what is important to them. 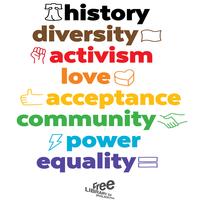 #FreeLibraryofPride
3 Comments | Add a Comment
does the FB share link work or is it a dud??
el boogie - IND branch
Hi I saw someone with a free library pride shirt. Are any still available?
Catherine - Chestnut hill
yes! you can order your very own here https://www.bonfire.com/pride-2019-shirt/
Joel N. - Philadelphia