Follow the Free Library on Social Media this February for #BlackHistoryEveryday

When I was in grade school, I remember that we would often cover the same people for Black History Month, every year. You know the list: Martin Luther King, Jr., Rosa Parks, Harriet Tubman, George Washington Carver, Madame C.J. Walker, etc.

While the contributions from these figures are monumental and certainly worth learning about, you would have to agree that there are other historical figures that get overlooked.

I learned about Octavius Catto (civil rights activist and educator), the same way many other Philadelphians did—when his statue was erected in front of City Hall.

It was only a few year ago that I learned about Phillis Wheatley, the first African-American and first enslaved person in the U.S. to publish a book of poems.

Recently, I have also been thinking about how conditioned we are to thinking about history as being in our past. American history, Black history, Women's history, usually consists of stories about events that happened prior to when we were born. But history is made every day. History doesn't have to include a "first". Extraordinary people are breaking barriers all the time.

With this in mind, for Black History Month, I decided to do a social media campaign highlighting one figure each day. Some are from our past, but many are contemporary selections. I'm sure you will see some familiar names, but I also think there will be at least a couple that will surprise you.

This campaign will not only shine light on their exemplary accomplishments, but I believe it will also serve as a reminder that we can go beyond February when looking to celebrate Blackness and not be confined to 28 days, but instead celebrate #BlackHistoryEveryday. 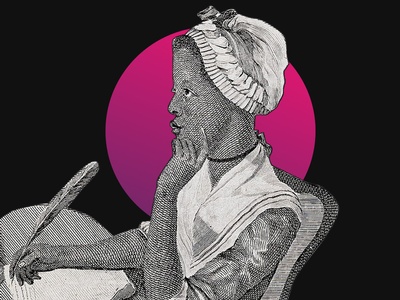 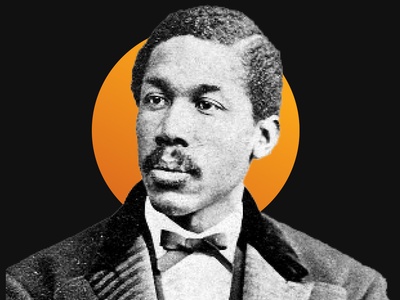 Octavius Catto, civil rights activist and educator
2 Comments | Add a Comment
I'm on an endless quest to fill my mind so I can better understand the world around me and grow.
Kristy Clougherty - Pasadena, CA
Knowledge is power. The African American story needs to be told, all of it. In spite of slavery, there were, there are many accomplishments, and contributions to mankind that need to be acknowledged. Thank you for this platform.
Antoinette - Philadelphia, PA