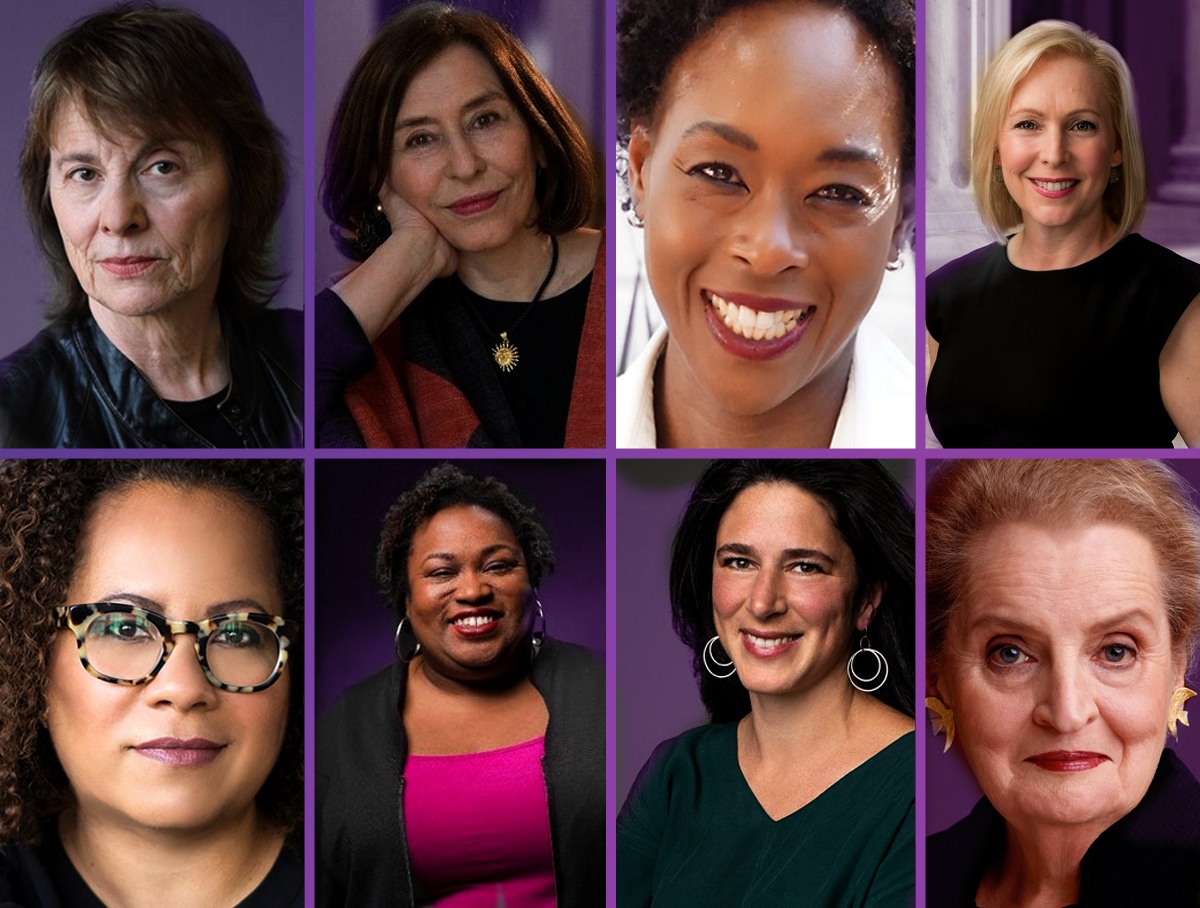 To start you on your way, here are seven favorites from over the years. Once you’ve listened to these, try compiling your own lists! 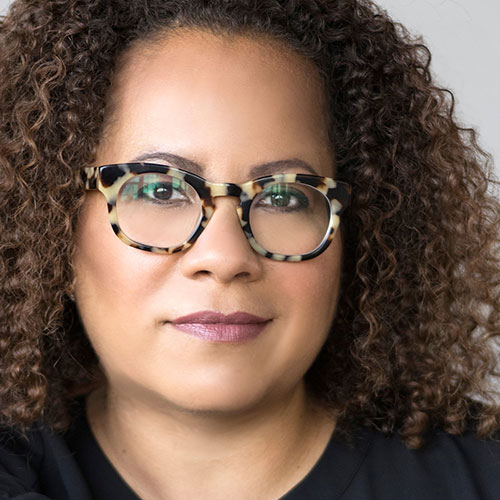 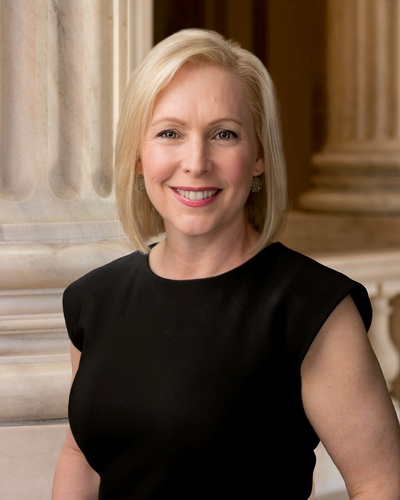 On the eve of the one-hundredth anniversary of the Nineteenth Amendment, which granted women the right to vote, New York Senator Kirsten Gillibrand introduces children to ten suffragists who raised their voices for justice. With illustrations by New Yorker contributor and artist Maira Kalman, Bold and Brave profiles courageous visionaries including Susan B. Anthony, Sojourner Truth, and Alice Paul. Senator Gillibrand is also the author of the 2015 New York Times bestseller Off the Sidelines, "one of the most helpful, readable, down-to-earth, and truly democratic books ever to come out of the halls of power." (Gloria Steinem). 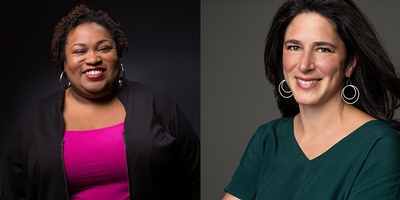 In conversation with Rebecca Traister, author of Good and Mad: The Revolutionary Power of Women’s Anger

Examining the intersections of race, gender, and politics in a popular monthly Cosmo column, Brittney Cooper is also a professor of women’s and gender studies and Africana studies at Rutgers University. Praised by Michael Eric Dyson as "the boldest young feminist writing today," Cooper is the author of Beyond Respectability, a map of the development of female African American intellectuals. Her newest book, Eloquent Rage, celebrates the power of anger, dispels stereotypes, and reminds women of the power they possess. Rebecca Traister is the author of All the Single Ladies, the New York Times bestselling book about the intersection of sex, economics, and emotions related to the growing number of single women in 21st-century America; and Big Girls Don’t Cry, an investigation of the 2008 American presidential election’s effects on women and cultural feminism. A writer-at-large for New York magazine, Traister has contributed to many other periodicals, including The Nation, Vogue, and The Washington Post. 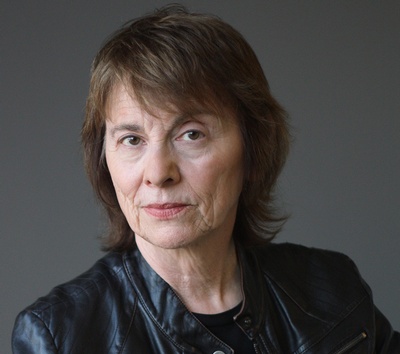 "At once outrageous and compelling, fanatical and brilliant" (The Washington Post), Camille Paglia is the author of the 700-page seminal discourse on paganism, sex, and art, Sexual Personae: Art and Decadence from Nefertiti to Emily Dickinson. She is a professor of humanities and media studies at the University of the Arts, a regular contributor to Salon.com, and the author of Glittering Images, Break, Blow, Burn, Sex, Art, and American Culture,  and Vamps & Tramps. In her new essay collection, Free Women, Free Men: Sex, Gender, Feminism, Paglia employs her trademark fiery irreverence to celebrate and chastise modern feminism. 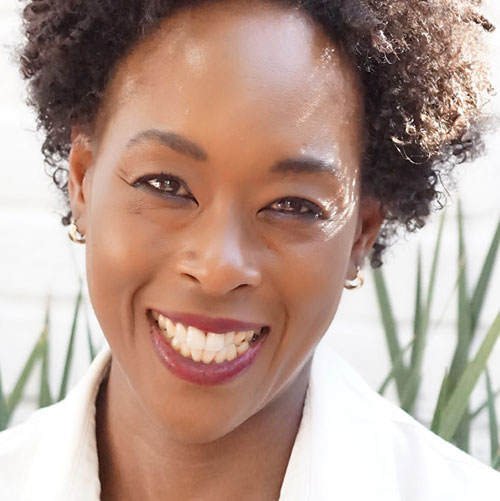 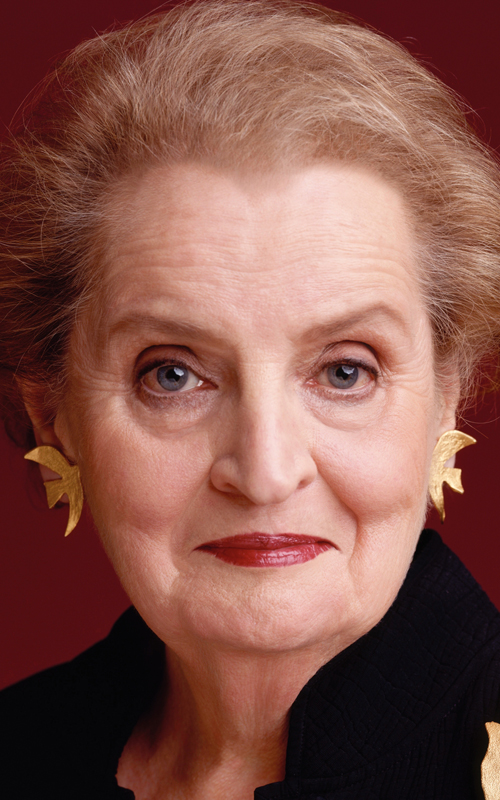 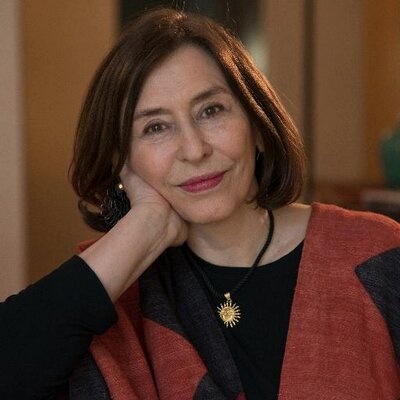 After resigning from the University of Tehran because of oppressive policies, Azar Nafisi invited seven of her best female students to study Western literature in secret at her home. Reading Lolita in Tehran chronicles the journey of this group's meanderings through classics like Fitzgerald's The Great Gatsby, Orwell's 1984, and of course Nabakov's Lolita. Nafisi has also written for the New York Times, The Washington Post, The Wall Street Journal, and The New Republic, and has appeared on several radio and television programs. Currently a professor at Johns Hopkins University, she lives in Washington, D.C., with her husband and two children.