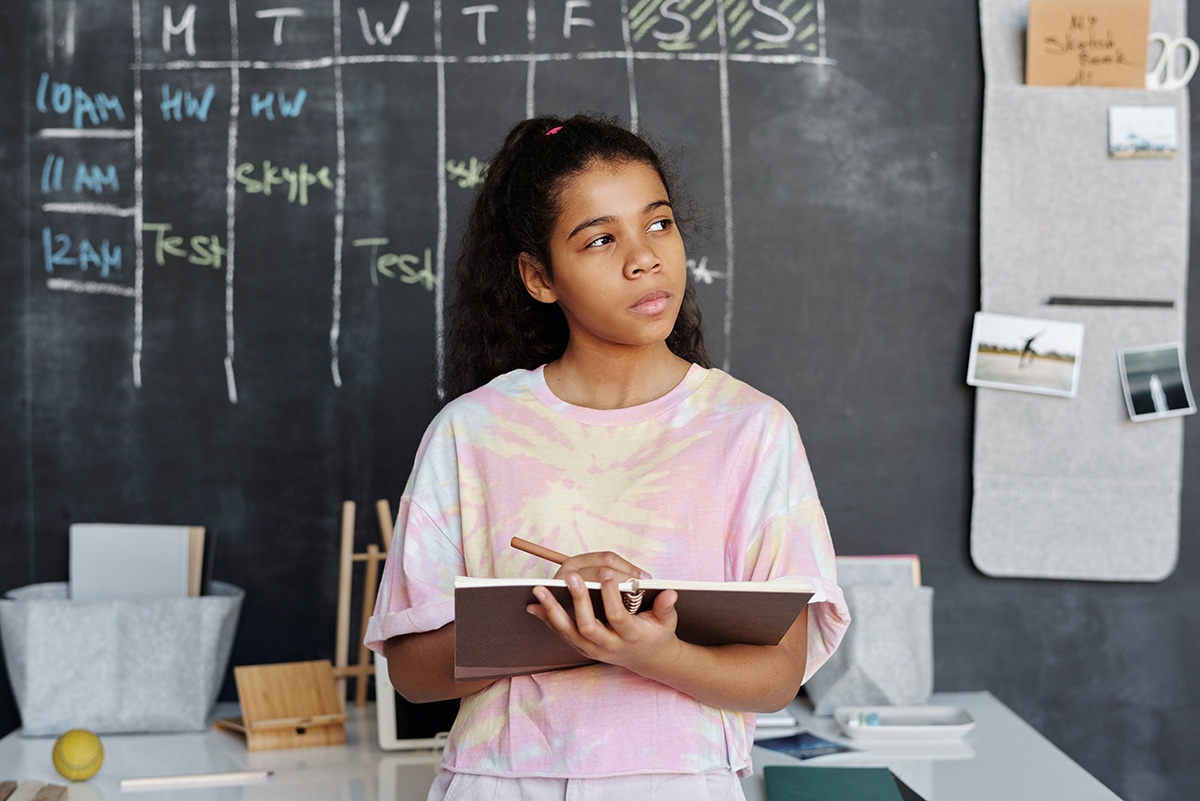 You’ve most likely noticed when you visit your neighborhood library, all the books intended for school age children have a “j” label placed on the spine (sometimes “j” with a number if the subject of the book is factual). But why “j,” you might reasonably ask, when “k” – for kids – or “c” - for children – would seem to be the sensible choice. With a little investigating, you would discover the “j” stands for juvenile, a word used to describe children or child-like things.

Speaking of investigating, “j” is also the first letter in journalist. I recently came across these four titles, all with characters involved in journalistic activities, from fledgling photographer in the 1940’s and cub reporter in the 1970’s to being on a television show in the 2010’s and becoming a social media influencer in the 2020’s. Journalism has certainly grown and changed over the years, but the basic skills remain the same throughout the years: observation, investigation, explanation.

If you enjoy observing the world around you, why not investigate these young characters explaining the circumstances and situations they find themselves in: 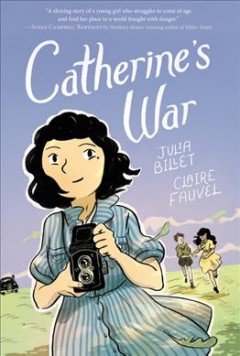 As France buckles under the Nazi regime, budding photographer Rachel Cohen must change her name, go into hiding, and bear witness to the atrocities of World War II. 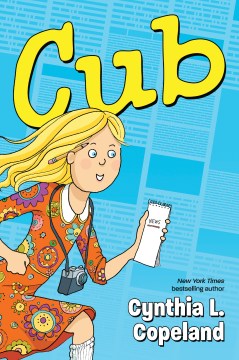 Author and artist Cindy Copeland comes of age, discovers new talents, and finds her voice as a cub reporter at her local newspaper during the Watergate era of the 1970’s. 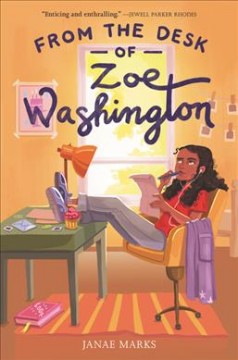 From the Desk of Zoe Washington by Janae Marks

Avid baker Zoe Washington receives a letter on her twelfth birthday from her biological father, who is in prison for a terrible crime. 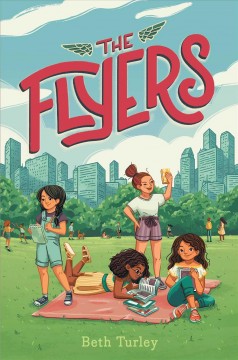 The Flyers by Beth Turley

Picked to become an intern at her favorite teen magazine and spend an adventure-packed summer, between seventh and eighth grades, in New York City, Elena is excited but also worried about losing her best friend.

Rachel (also known as Catherine), Cindy, Zoe, and Elena showed courage speaking up for themselves and their viewpoint. Would you have done things differently? Creating, writing, speaking up, persuading: where do you find your courage? Let us know in the comments below. Ask your neighborhood librarian for more “j” books on this topic and keep investigating!