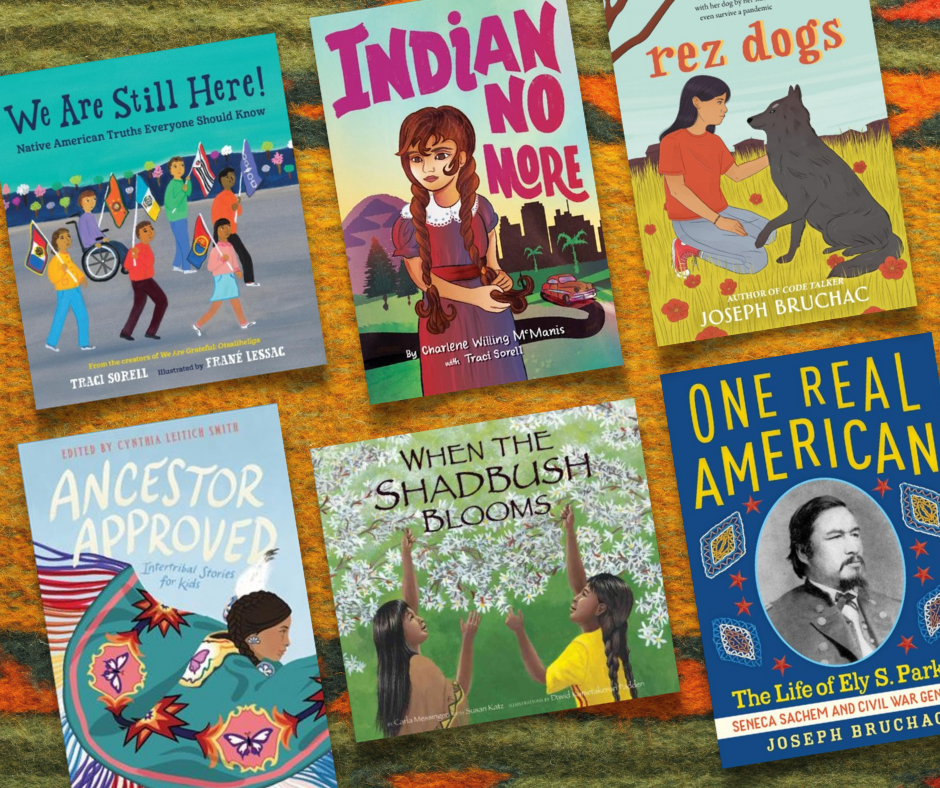 Similar proclamations, under variants on the name (including “Native American Heritage Month” and “National American Indian and Alaska Native Heritage Month”) have been issued each year since 1994.

Books are an excellent way to celebrate heritage and look back on history this month and throughout the year. From award-winning indigenous authors and illustrators, here are seven middle grade books spanning nations and families, history and the here-and-now, towering figures and common folks. 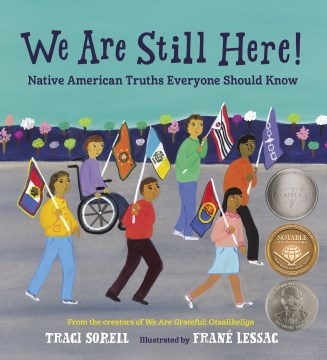 We Are Still Here! by Traci Sorell

A group of Native American kids from different tribes presents twelve historical and contemporary time periods, struggles, and victories to their classmates, each ending with a powerful refrain: “we are still here!” 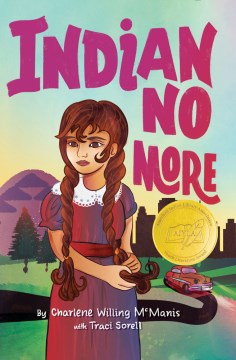 When Regina's Umpqua tribe is legally terminated and her family must relocate from Oregon to Los Angeles, she goes on a quest to understand her identity as an Indian despite being so far from home. 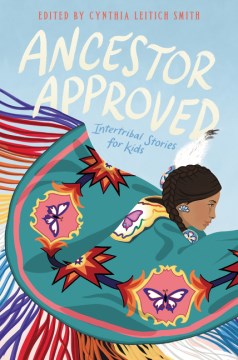 Edited by award-winning and bestselling author Cynthia Leitich Smith, this collection of intersecting stories by both new and veteran Native writers bursts with hope, joy, resilience, the strength of community, and Native pride. 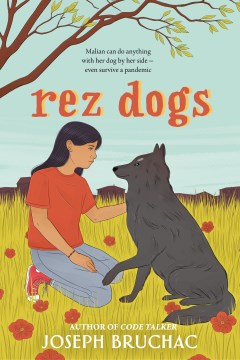 Twelve-year-old Malian lives with her grandparents on a Wabanaki reservation during the COVID-19 pandemic. 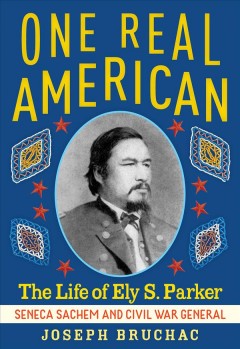 "Ely S. Parker (1828-1895) is one of the most unique, but little-known figures in US history. A member of the Seneca, an Iroquois nation, Parker was an attorney, engineer, and tribal diplomat. During the American Civil War, he was the primary draftsman of the terms of the Confederate surrender at Appomattox. He eventually became President Grant's Commissioner of Indian Affairs, the first Native American to hold that post. 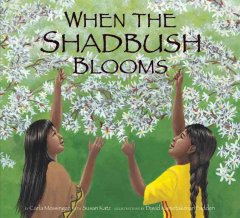 When the Shadbush Blooms by Carla Messinger 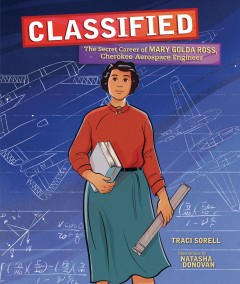 Mary Golda Ross designed classified projects for Lockheed Air Corporation as the company's first female engineer. Find out how her passion for math and the Cherokee values she was raised with shaped her life and work.

Looking for more? Ask your friendly neighborhood librarian for suggestions. Keep Reading, keep exploring! And let us know what you discover.