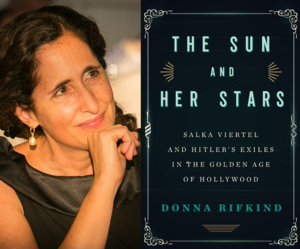 Watch the event with Donna Rifkind live on Crowdcast at 7:30 p.m. And be sure to register in advance!