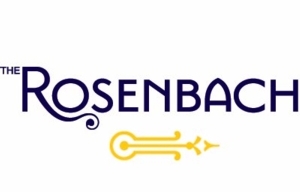 Virtual Behind the Bookcase | Golden Cross: Artifacts of Spanish Imperialism in the Western Hemisphere

The Spanish Empire was one of the western world’s first global colonial superpowers, and its great wealth was built on the extraction of natural resources by enslaved labor in Central and South America.  The Rosenbach is home to a collection of manuscripts and books from the 1500s and 1600s that record the conquest of Mexico.  In this Behind the Bookcase tour, study historic illuminated manuscripts and meet the people who populated the Spanish Empire.  The tour, which is informed by postcolonial theory, will include a discussion of the economic, political, religious, and social history of New Spain, and how the historical events of the early modern period are still felt today.

You can register for this program here.