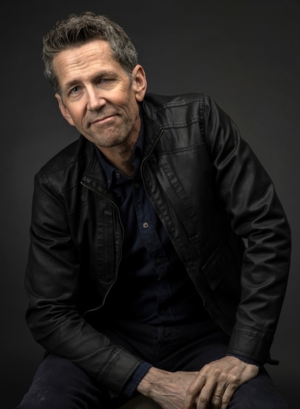 Books and signed book plates will be shipped following the event.