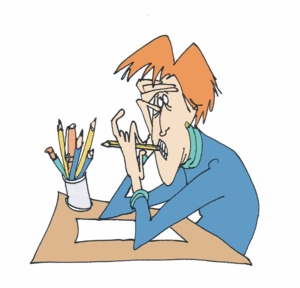 VIRTUAL - An Evening with Signe Wilkinson

In celebration of thirty-five years of cartooning at the Philadelphia Daily News and Inquirer.

The first woman to win the Pulitzer Prize for Editorial Cartooning, Signe Wilkinson is acclaimed for her distinctive and irreverent art. A widely syndicated cartoonist based at the Philadelphia Daily News since 1985, she previously worked as a freelance journalist for the Philadelphia Inquirer and an editorial artist for the San Jose Mercury News. She has also published two collections of her work and has contributed drawings to a variety of other publications and books. A former president of the Association of American Editorial Cartoonists, Wilkinson is the recipient of four Overseas Press Club Awards, two Robert F. Kennedy Journalism Awards for Cartooning, and Moore College of Art & Design’s Visionary Woman Award. Her latest book is Herstory: 19 Cartoons Celebrating the 19th Amendment.
.