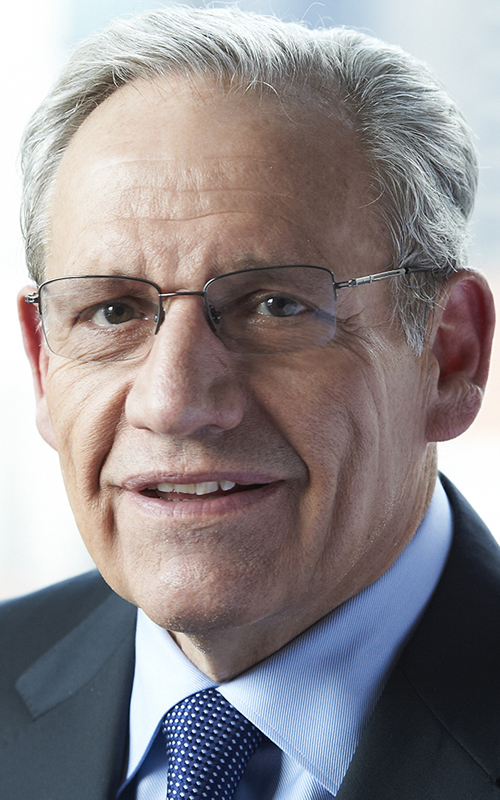 Bob Woodward | The Price of Politics

Event completely sold out. Pre-signed copies of The Price of Politics will be available for sale after the event.

Regarded as “one of the finest journalistic investigators of our time” (Los Angeles Times Book Review), Bob Woodward  is a longtime Washington Post reporter and currently associate editor there. In 1972 he teamed with Carl Bernstein to unravel the Watergate scandal, doing much of the original reporting that led to numerous government investigations and the eventual resignation of President Nixon. Woodward is the author of a dozen New York Times number one bestsellers, including All the President’s Men and The Final Days, both coauthored with Bernstein; The Brethern: Inside the Supreme Court; Veil: The Secret Wars of the CIA, 1981-1987; as well as sweeping portraits of Presidents Clinton, George W. Bush, and Barack Obama. Drawn from memos, meeting notes, and in-depth interviews, The Price of Politics is an intimate examination of how President Obama and high-profile Republican and Democratic leaders in Congress attempted to restore the American economy.

In conversation with Dick Polman, national political columnist at The Philadelphia Inquirer