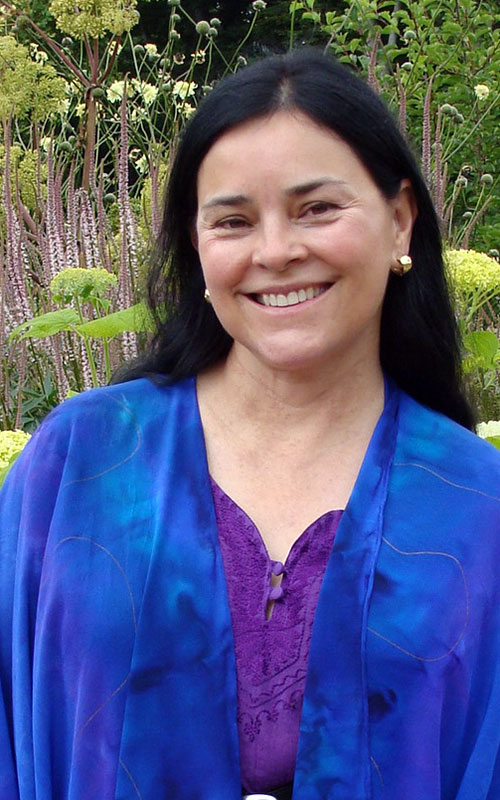 Diana Gabaldon | Written in my Own Heart’s Blood

“A feast for ravenous readers of eighteenth-century Scottish history, heroism and romance” (Kirkus), Diana Gabaldon’s New York Times bestselling Outlander novels contain elements of mystery, adventure, and science fiction in telling the extraordinary story of 18th century Scotsman Jamie Fraser and his 20th  century wife, Claire. Her new book—the eighth in the series—marches through revolutionary Philadelphia and onto the battlefields, where a family’s loyalties, danger, romance, and death lay on the front line. In addition to the Outlander novels, Gabaldon is the author of The Outlandish Companion, which details the settings, characters, research, and writing of the novels; several books in a sub-series featuring Lord John Grey; The Exile, a graphic novel set within the Outlander universe; and numerous comic book scripts for Walt Disney.