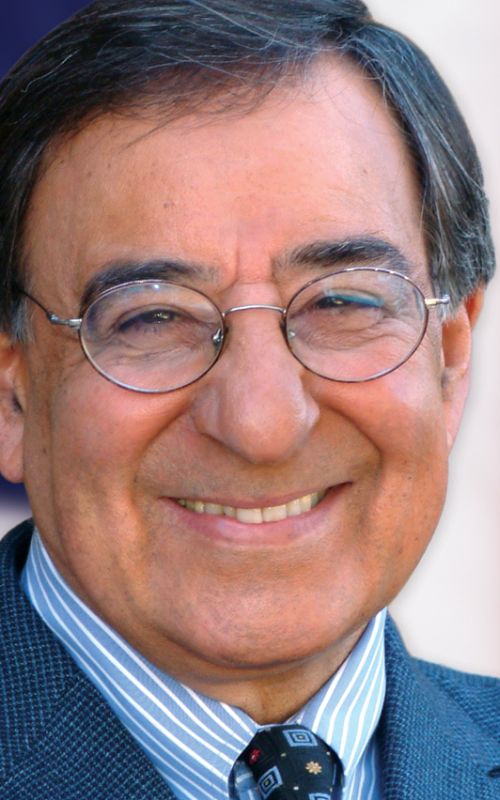 Leon Panetta | Worthy Fights: A Memoir of Leadership in War and Peace

In conversation with Dick Polman,  "Writer in Residence" at the University of Pennsylvania, and national political columnist at WHYY's Newsworks.org

Referred to by President Obama as “a reminder of what public service ought to be,” Leon Panetta has devoted over 40 years to American politics and governance. Secretary of Defense from 2011 to 2013, he previously headed the CIA, was President Clinton’s chief of staff, and was a member of the U.S. House of Representatives for 16 years. The founder of the Panetta Institute for Public Policy, he also served as a professor at his alma mater, Santa Clara University.  In Worthy Fights, Panetta tells the story of his extraordinary life and career.