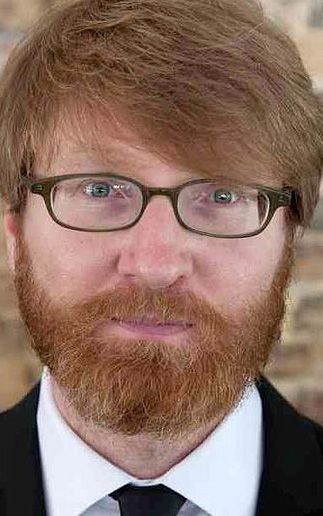 Chuck Klosterman | But What If We’re Wrong: Thinking about the Present as If It Were the Past

Offering up “great facts, interesting cultural insights, and thought-provoking moral calculations” (New York Magazine), Chuck Klosterman scrutinized pop culture, music, and sports with humor and unbounded imagination as “The Ethicist” for The New York Times Magazine. His New York Times bestselling books include Sex, Drugs, and Cocoa Puffs; Eating the Dinosaur; The Visible Man; I Wear the Black Hat, a meditation on the composition of true villainy; and Fargo Rock City, a heavy-metal memoir. But What If We’re Wrong posits that perhaps the fundamental truths we take for granted today will seem ridiculous to future generations.