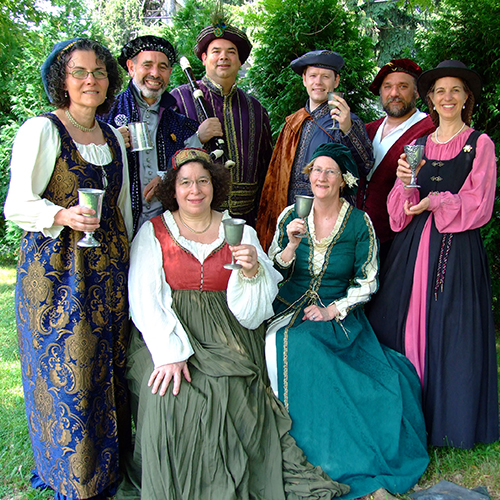 Concert Celebrating the Life and Works of William Shakespeare

7:30 P.M.
IN-PERSON - Robert Samuels and Toluse Olorunnipa | His Name Is George Floyd: One Man’s Life and the Struggle for Racial Justice