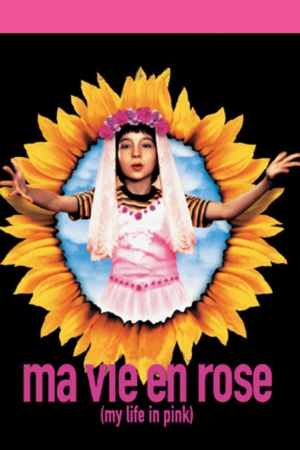 Join us for a screening of Ma Vie En Rose, a coming of age, drama which is trans specific (and in French w/subtitles).

Seven-year-old Ludovic (Georges Du Fresne) announces to his startled parents, Pierre (Jean-Philippe Écoffey) and Hanna (Michèle Laroque), that he is in fact a girl. His parents first view his newfound taste for girls' clothes and toys as a harmless phase, but as other neighborhood parents grow concerned -- particularly Albert (Daniel Hanssens), Pierre's prudish boss and the father of Jerome (Julien Rivière), the boy Ludovic has decided he wants to marry -- they take steps to "cure" him.