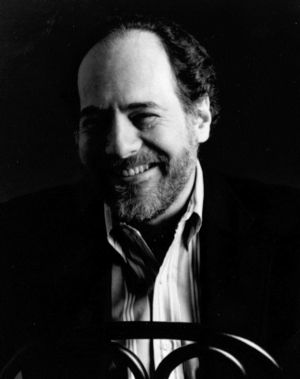 Gary Giddins is the author of the National Book Critics Circle Award-winning Visions of Jazz: The First Century, “a grand, brilliant history" (The New York Times Book Review). Jazz columnist at The Village Voice for 30 years, his other books include Weatherbird: Jazz at the Dawn of Its Second Century, Faces in the Crowd, and biographies of Louis Armstrong and Charlie Parker. Giddins teaches at the City University of New York Graduate Center and was prominently featured on Ken Burns’s landmark Jazz documentary series. Drawing on scores of interviews and unprecedented archival access, his latest book is the second installment of his multi-part biography of America’s quintessential crooner.