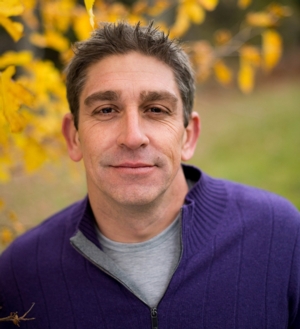 Richard Blanco made history four times at Barack Obama’s second presidential inauguration: He was the first immigrant, the first Latino, the youngest person, and the first openly gay person to be the U.S. inaugural poet. Exploring heritage and identity, his poetry collections include City of a Hundred Fires, Directions to the Beach of the Dead, and Looking for the Gulf Motel. He is also the author of The Prince of Los Cocuyos, a memoir that delves into his upbringing as the child of Cuban exiles, and his artistic, sexual, and cultural identities as an American. Through seemingly disparate historical events and motifs, his new poetry collection asks, “How do we love this country?”