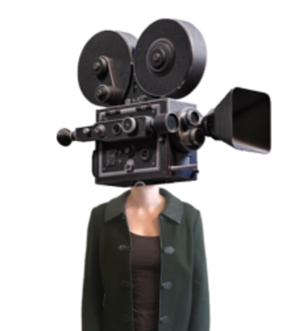 ENAensemble’s new Serial Opera project is a multi-month performance of a new chamber opera. Each month, the next scene will be premiered, along with solo and chamber music performances by ENAensemble’s players. The opera, with a premise by the award-winning author and librettist Aleksandar Hut-Kono, follows the drama, comedy, and terror of people stuck in an elevator. The first scene, premiering March 5th, will feature a libretto by Hut-Kono and a score by ENAensemble Music Director, Evan Kassof – marking Hut-Kono and Kassof’s third operatic collaboration. Each following month, the scene will feature a new librettist/composer team, as well as new instrumentation and singers. ENAensemble’s Serial Opera promises to be an exciting, thought-provoking, and eclectic collection of performances.