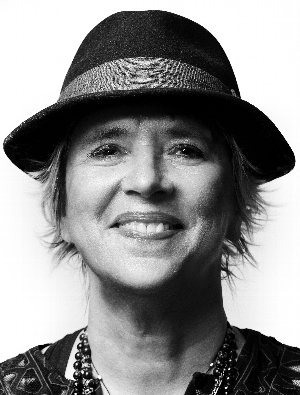 One of Newsweek’s “150 Women Who Shake the World” and the Guardian’s “Top 100 Women,” Tony Award–winning playwright Eve Ensler is a performer, activist, and author. Her phenomenon The Vagina Monologues has been published in nearly 50 languages and adapted as an HBO film. She is the founder of V-Day, a global movement to end violence against women and girls; One Billion Rising, a global action to end gender-based violence; and co-founder of the City of Joy, an institution for survivors of violence in the Congo. The Apology is a transformative imagined apology from her father.