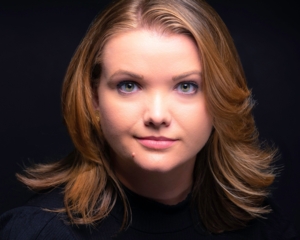 In conversation with Sara Nović, author of Girl at War and America is Immigrants

The Tiger’s Wife, Téa Obreht’s bestselling debut novel, won the 2011 Orange Prize and was a National Book Award finalist. A “graceful commingling of contemporary realism and village legend” (Washington Post), it follows a young doctor’s investigation into her grandfather’s death in a Balkan country healing from war. One of the New Yorker’s 20 best American fiction writers under 40, Obreht has published work in the Guardian, Harper’s, and the Atlantic, and her short stories have been widely anthologized. In her second novel, a frontierswoman awaiting her family’s return crosses paths with a world-weary former outlaw in the drought-baked barrens of 1890s Arizona.