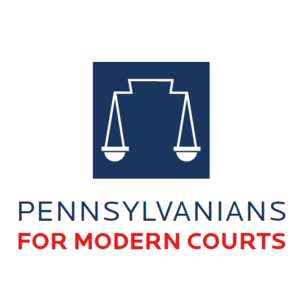 Join Pennsylvanians for Modern Courts for a conversation exploring the meaning of judicial independence and the importance of the judiciary being free of undue influence from the other two branches of government and private interests.

This program is free and open to the public; it will be held in the Heim Center starting at 6:00 pm.