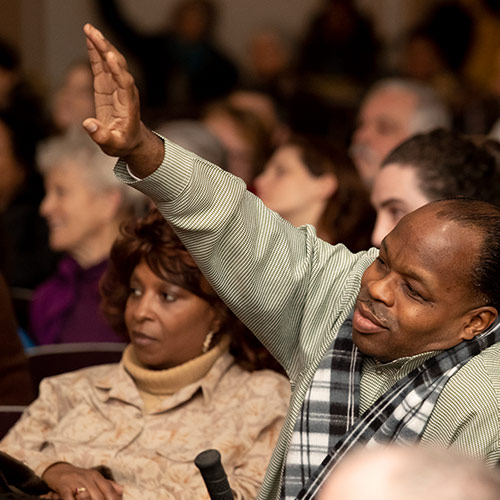 In 1861 there were many in Philadelphia who wanted to secede from the Union and The Palmetto Flag was a local newspaper that supported that view. When opinions changed and became more pro-union and militant, a protest at The Palmetto Flag became a riot. Free. No registration required.