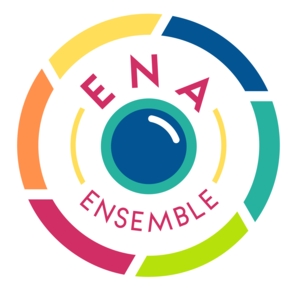 ENAensemble’s A Serial Musical is a multi-month performance preview of a new musical. Each month from December 2019 until April 2020 a new scene will be previewed along with other musical performances, showcasing the talents of ENAensemble’s artists.

In the first 2019-20 edition of A Serial Musical, ENAensemble is featuring scenes from Café Broadwé, a brand new musical with music and lyrics by Tyler Tejada.  Café Broadwé follows the trials and tribulations of employees working at a restaurant who dream of making it big on Broadway. ENAensemble’s A Serial Musical promises to be an exciting, thought-provoking, and eclectic collection of performances.

After each scene, ENAensemble invites audiences to stay after the show for a talkback with the performers and creators. Performances are the first Tuesday of every month from December  2019 until March 2020 (December 3, January 7, February 4, March 3, April 7th) at 7:00PM in the Music Department of the Free Library of Philadelphia at 1901 Vine St, Philadelphia, PA 19103.