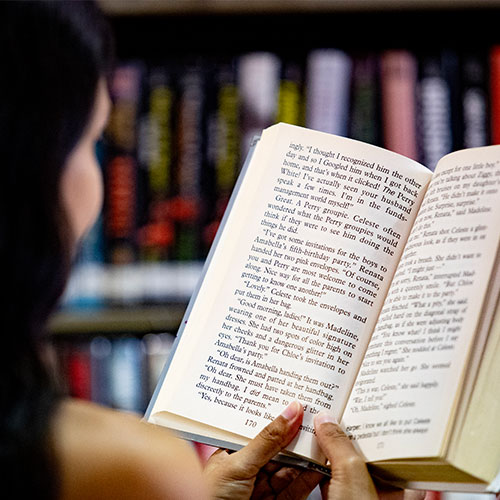 Female Justices of the Supreme Court

Four magnificent women have achieved the position of Supreme Court Justice to date. Join Trish Chambers Productions in a fascinating introduction to these accomplished jurists. Meet Sandra Day O'Connor, Ruth Bader Ginsburg, Sonia Sotomayor and Elena Kagan. Learn how their unique personality and determination enabled them to break the glass ceiling to take their place in history, as they vote to clarify the intentions of the founding fathers regarding the United States Constitution.

This program also introduces the audience to the traditions and history of the Supreme Court.

Sponsored by the Friends of Fox Chase Library