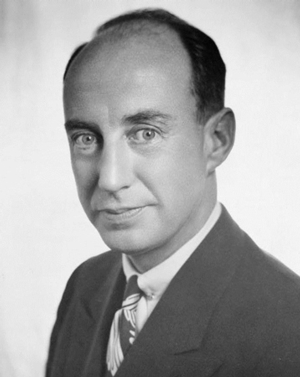 “Giants of 1950's” is a four part lecture series convened around journalism, politics, and entertainment in the Golden Age

We close out this series with a look at the life and work of the ever popular Adlai Stevenson.  A socialite, diplomat, and founding delegate of the United Nations - Stevenson, known for eloquence and nobility, offered a theretofore absent civility to politics that turned the Democratic Party around. He was described as a “great creative figure in American politics”