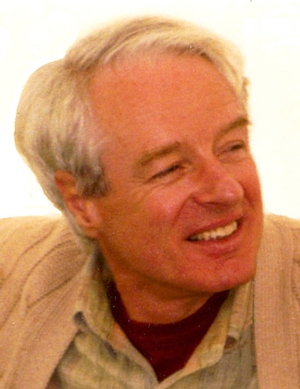 Historian Adam Hochschild’s ten “carefully researched and vigorously told” (Houston Chronicle) books include King Leopold’s Ghost, a haunting portrait of Belgium’s 19th-century brutal colonization of the Congo, and To End All Wars, the little-told story of the First World War’s moral critics. Both were National Book Critics Circle Award finalists. His other books variously address the atrocities of Stalinist Russia, the perspectives of famous and little-known participants in the Spanish Civil War, and the history of the antislavery movement in the British Empire. He is cofounder of Mother Jones magazine, and his many awards include the Dayton Literary Peace Prize and the Los Angeles Times Book Prize for History. Rebel Cinderella details the life of an impoverished immigrant sweatshop worker who married the scion of one of New York’s richest families and became one of America’s great social justice crusaders.