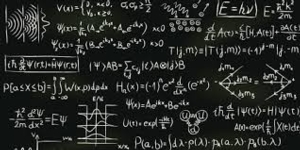 This program is presented by the Wagner Free Institute of Science.  No texts will be required.  Dr. Angiolillo will provide handouts and a biography.  Dr. Angiolillo is Professor of Physics at Saint Joseph's University.