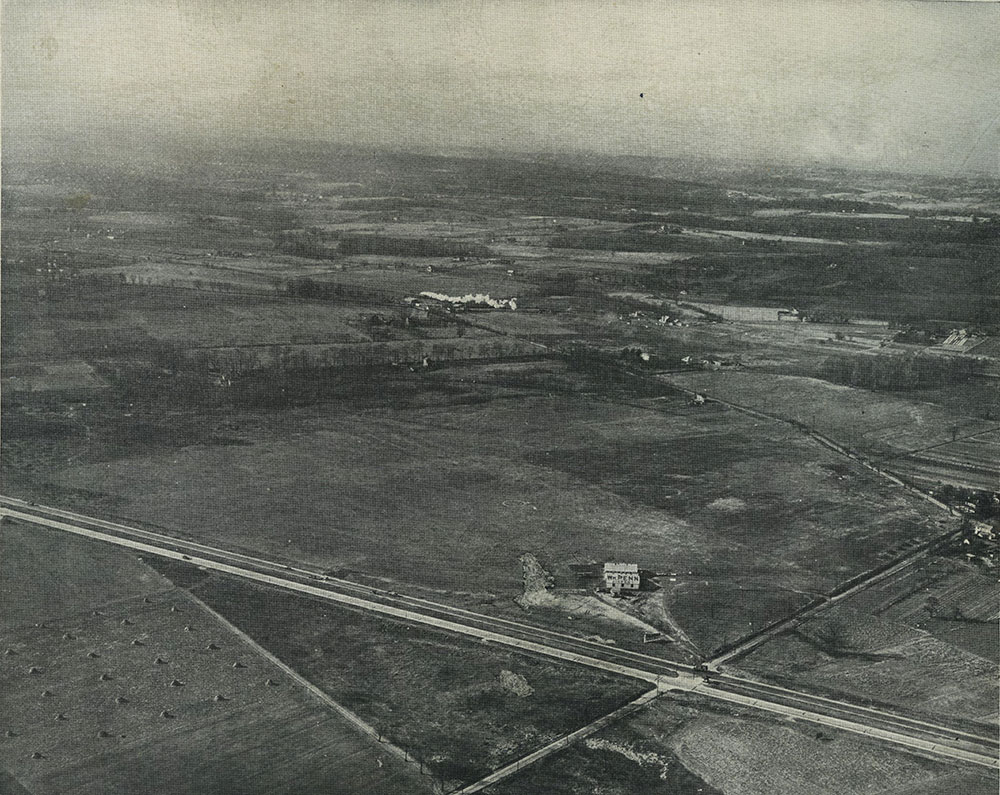 Image produced for the Philadelphia Chamber of Commerce, Aviation Committee, May, 1930.