The Free Library's 21st Century Libraries Initiative is a transformational project to reimagine and reshape neighborhood libraries to meet the changing needs of today's library customers. It is made possible by many generous gifts in a unique partnership between the public and private sectors, underscored by a historic $25 million gift from the William Penn Foundation—the largest private gift ever received by the Free Library.

Four pilot libraries were reopened to the public in 2017, after receiving extensive modernization and expansion. Each library has a unique programmatic focus, chosen in response to identified community needs. The transformed 21st Century Libraries are all ADA compliant and include an improved circulation desk; updated program, meeting, and study rooms; and a computer bar. All have been fitted with warm, state-of-the-art spaces, including:

Read the final evaluation of the 21st Century Libraries by Chapin Hall consultants. 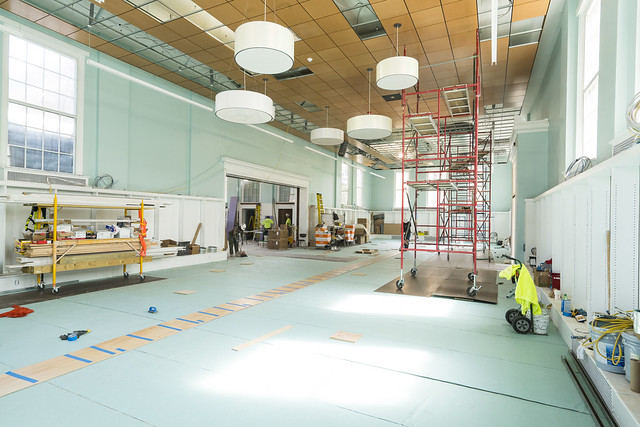 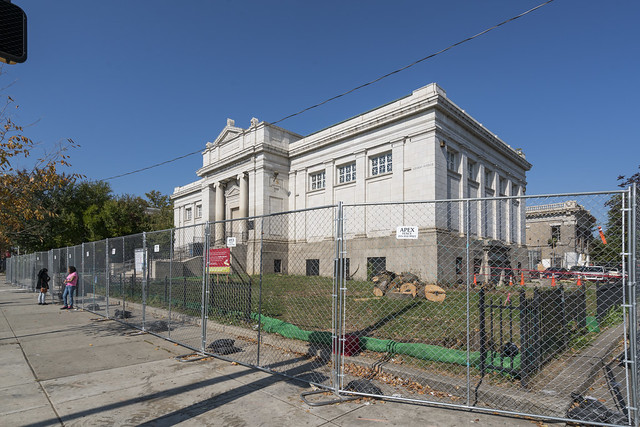 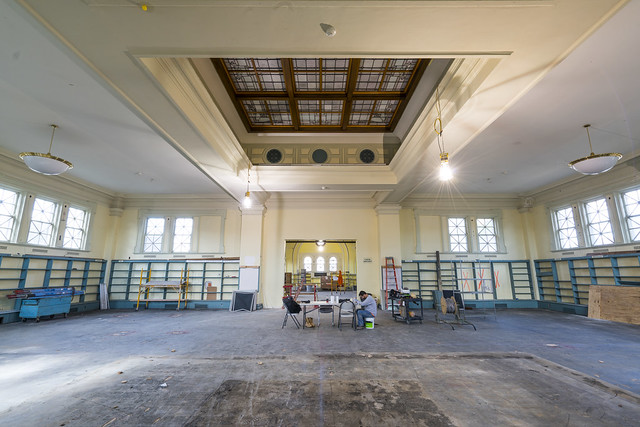 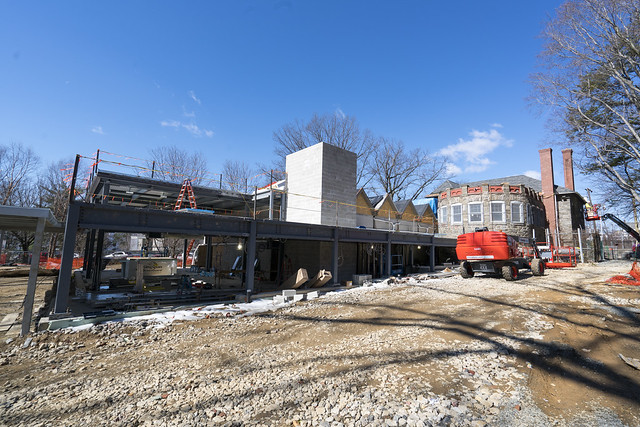 "Public Libraries for the People": A Gift of Four Original Prints by Amos P. Kennedy, Jr.
Free Library of Philadelphia

The walls of the newly-remodeled 21st Century Libraries just got even prettier! We can't wait to invite you inside later this autumn to see the libraries for yourselves. A big THANK YOU is due to INTECH for their hard work on the Building Inspiration construction, as well as for the presentation of four framed original prints...

Last year, the Free Library of Philadelphia welcomed more than six million visitors. Thirty percent of those visitors stopped in monthly. In a single year, those visitors generated more than 3 million reference questions, which equates to two questions for every man, woman and child who lives in the city today.

The Free Library of Philadelphia is delighted to announce four new site-specific public art commissions at neighborhood libraries across the city. The art will be placed at four of the libraries undergoing renovation and expansion through the Building Inspiration: 21st Century Libraries Initiative.

As part of the Free Library of Philadelphia's Building Inspiration: 21st Century Libraries Initiative, a project financed by a $25-million grant from the William Penn Foundation, two new stained-glass works of art were installed in Lovett Memorial Library, 6945 Germantown Ave. in Mt. Airy, on Aug. 10.

Construction is underway on the next phase of an effort to bring Philadelphia libraries into the modern age. This week, The Free Library of Philadelphia announced that work has begun on the Lillian Marrero Library in Fairhill and the Lovett Memorial Library in Mount Airy.