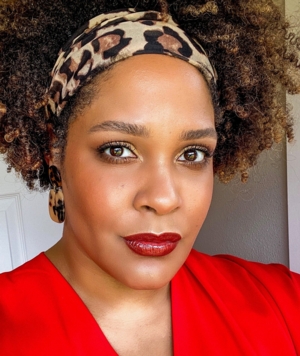 “A nuanced analysis of White male America” that “deftly combines history and sociological study with personal narrative” (Washington Post), Ijeoma Oluo’s So You Want to Talk About Race took a frank look at America’s institutionally racist political, economic, and social systems. A New York Times bestseller, it garnered wide critical acclaim and was named to a plethora of 2018’s best-of-the-year lists. Named one of the Root’s 100 Most Influential African Americans in 2017, Oluo has written for the Guardian, the Stranger, Time, and Elle, among other publications. In Mediocre, she investigates the costs and consequences of white male supremacy over the last 150 years of American history.

Closed captioning and ASL Interpretation will be provided.