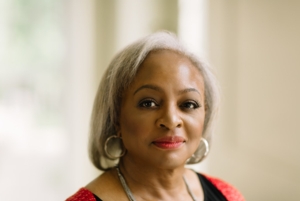 VIRTUAL - Carol Anderson | The Second: Race and Guns in a Fatally Unequal America