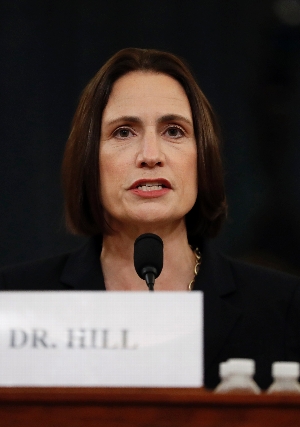 VIRTUAL - Fiona Hill | There Is Nothing for You Here: Finding Opportunity in the Twenty-First Century