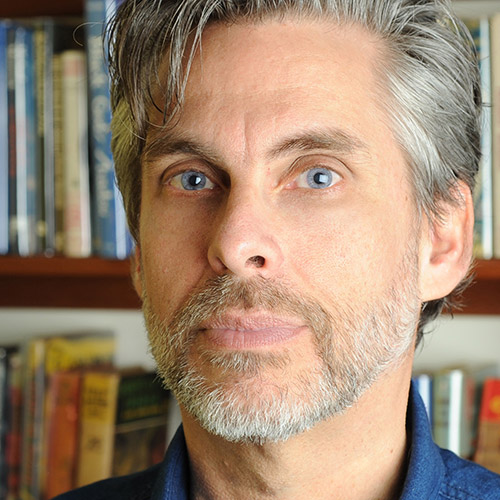 Michael Chabon won the 2001 Pulitzer Prize for Fiction for The Amazing Adventures of Kavalier & Clay, an epic story of New York adventure and possibility during the golden age of comic books. His ascent to literary stardom began with his debonair 1988 debut novel, The Mysteries of Pittsburgh, and continued with 1995’s Wonder Boys, which was adapted into a critically acclaimed film. Chabon’s other works include Telegraph Avenue, The Final Solution, and The Yiddish Policemen’s Union—winner of the Hugo and Nebula awards. Moonglow, “an autobiography wrapped in a novel disguised as a memoir,” is an existential but dreamlike deathbed confession from Chabon’s grandfather regarding war, sex, and a mail-order novelty company.