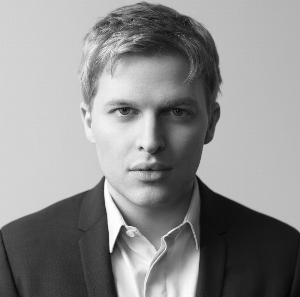 Ronan Farrow | Catch and Kill: Lies, Spies, and a Conspiracy to Protect Predators

New Yorker writer Ronan Farrow has won the Pulitzer Prize for public service, a National Magazine Award, and a George Polk Award for his “indefatigable and imaginative” (Globe and Mail) reportage of some of the most important issues of our time. A former anchor and reporter for MSNBC and NBC News and a former State Department official in Afghanistan and Pakistan, he is the author of the New York Times bestseller War on Peace: The End of Diplomacy and the Decline of American Influence. In his new book, he offers a harrowing account of his plunge into the scores of abuse allegations against Harvey Weinstein.

*All books will be pre-signed by Mr. Farrow