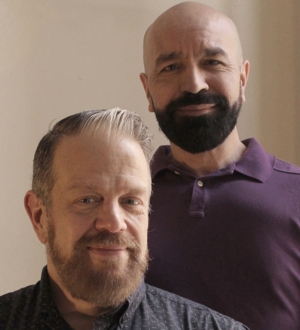 The creators of the immensely popular eponymous blog Tom and Lorenzo, Tom Fitzgerald and Lorenzo Marquez entertain millions of readers a month with their singular perspective on fashion and pop culture. They are frequent guests on Sundance Channel’s All on the Line with Joe Zee and Sirius XM Radio’s show Derek and Romaine, and have been profiled, quoted, or interviewed by dozens of media outlets, including the New York Times, National Public Radio, and Vanity Fair. In Legendary Children, Fitzgerald and Marquez posit that RuPaul’s Drag Race is the prism through which queer social history and modern culture can be understood.