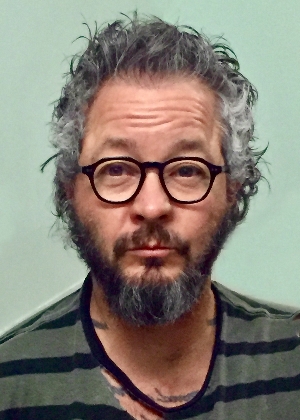 CANCELLED - Harry Dodge | My Meteorite: Or, Without the Random There Can Be No New Thing

Visual artist Harry Dodge has exhibited work in some of the world’s most prestigious institutions, including the Getty, the Whitney, the Museum of Modern Art, and the Hammer Museum. A professor at the California Institute of the Arts and the recipient of a Guggenheim Fellowship, Dodge was one of the founders of the watershed San Francisco performance space the Bearded Lady. My Meteorite—a genre-bending memoir formed around the whims of coincidence, the author’s father’s decline from dementia, and various literary and cultural fusions—delves into the very nature of consciousness.