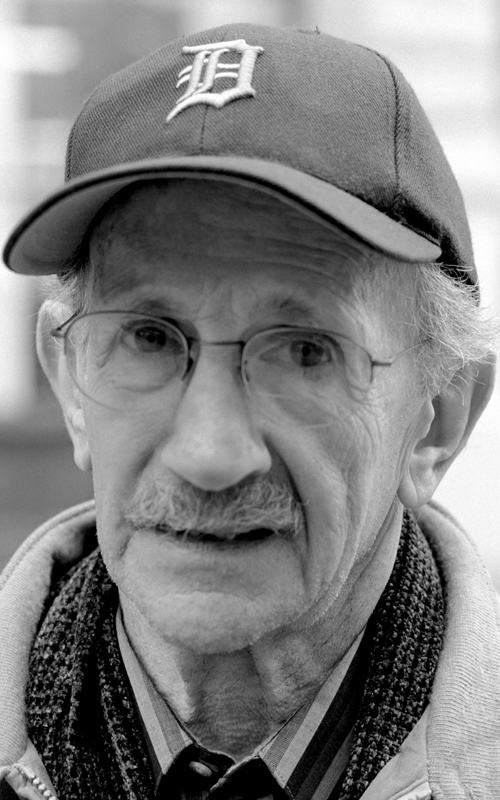 An Evening with Philip Levine

Known for his "big-hearted, Whitmanesque poems about working-class Detroit" (New York Times), Philip Levine was named Poet Laureate of the United States in 2011. Levine’s early poems, often written in narrow, seven-syllable lines, are gritty evocations of the lives of working people, inspired by his work as a factory laborer: "I believed that if I could understand my life—or at least the part my work played in it—I could embrace it with some degree of joy, an element conspicuously missing from my life." He remains a distinctly urban poet, and his recent poems are narrative, anecdotal elegies for a vanished working-class world. The author of 20 collections of poems, Levine has won nearly every major writing award, including the Pulitzer Prize and the National Book Award.

Supported by the Independence Foundation